What makes European cars so unique? 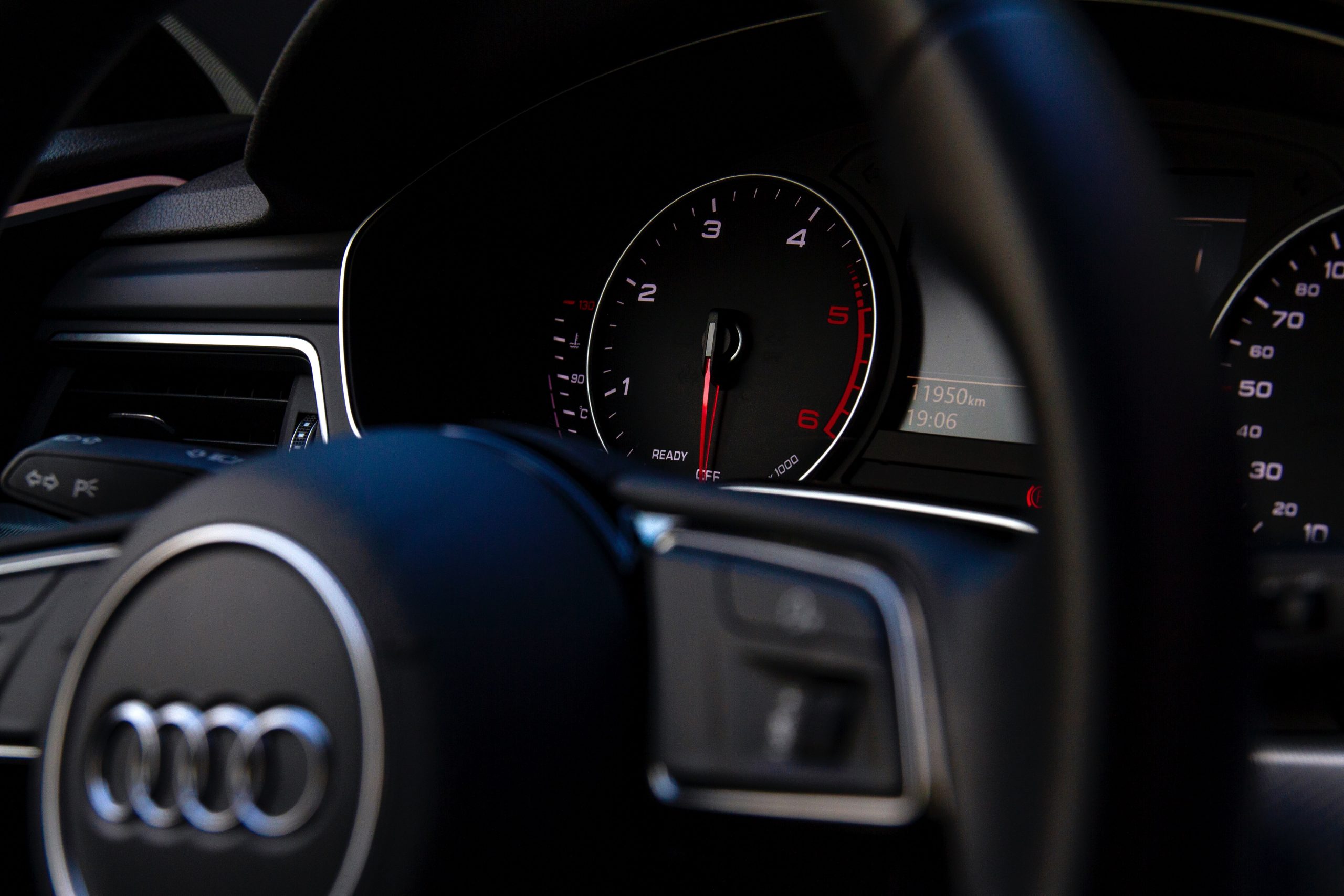 When it comes to European cars, there’s something about them that speaks to us. Beautiful, sophisticated and dripping with class, cars from the continent hold a mysterious quality that automobiles from other countries just can’t seem to emulate.

Regardless of the model, European cars are renowned for their elegance, luxury and outstanding performance. So when it comes to maintenance, you’ll want to ensure your precious Audi, Volkswagen or Skoda service is done by the best in Perth.

Elite Euro has been in the European car service and performance parts industry for over 15 years. Today, the team provides a rundown on what makes European cars so special.

If you’re looking for some extra bang for your buck at the bowser, then European cars have it in spades.  The continent’s a busy place, so cars need to be nimble and easy to park – which means many (if not most) cars are smaller in design than, say, the traditional gas guzzling tanks in the US.

And with an engine design that provides a whole lot of torque at far lower revs, many European cars are diesel, making them up to forty percent more fuel efficient than their petrol-thirsty cousins.  As a bonus, diesel cars not only produce less CO2 but often fetch a higher price when it comes time to sell.

If you’re like us, then you’ll already know that one of the best parts of owning a European car is all the extra tech you get to play with.  Consistently voted as the most technologically-advanced automobiles in the world, cars such as Audi, Volkswagen and Skoda come fully loaded with extra toys.

Many of these advanced features include being electric or hybrid cars (giving them a solid tick for efficiency and sustainability) and the latest and greatest in connectivity (such as real-time traffic updates, synced infotainment from mobile phones, next-level Bluetooth and in-dash cloud-based apps).

Some European cars now also double as a WiFi hotspot, and have remote unlocking capabilities for emergency situations. And don’t even get us started on AutoPilot.

Want more?  How about the ultimate in sat nav, with a car that connects to Google Earth?  New tech such as Audi connect ® brings with it a whole new world, with fuel prices, weather reports and places of interest available at the touch of a button.

Audi connect ® : bringing the world to you. Photo: Audi.

When it comes to driving a European car, it’s all about personal connectivity.  After all, it’s no accident that far more European cars are designed with a manual transmission than any other car.

Driving a stick forces a connection between driver and machine, making it a far more tactile, pleasurable experience, and giving the driver more control over the vehicle.

But it’s not all about gear shifting and riding the clutch.  When it comes to safety, European cars need to be on form (and you’ll know why if you’ve ever floored it on an Autobahn, which has no speed limit).

Cars such as Audi and Volkswagen need to safely and comfortably perform at their very best, at high speeds, which is why they’re renowned for their dependability (and why they need regular servicing by experienced technicians).

It’s pretty safe to say that most European cars positively reek with style.  Regardless of whether it’s a luxury, sports or compact vehicle, there’s just something about their design that has them standing head and shoulders above the competition.

The creators of European cars have even coined a phrase for it – emotional design.  It’s no accident that the sleek silhouette of an Audi, Skoda or Volkswagen can bring many a sturdy car lover to their knees. Vehicle models are aesthetically designed to evoke a mood – and they do it so well.

Devil’s in the details

There’s no other car maker in the world who gives as much attention to detail as European car manufacturers. In fact, in countries such as Germany, car manufacturing is a respected career, with many of its employees being university-trained engineers and designers.

It’s no real surprise then that every component of a European car has been examined, pondered over and improved upon.  From premium audio systems to next-level cabin soundproofing, European cars are in a world of their own when it comes to detail.

At Elite Euro in Wangara, our mechanics are factory-trained professionals who specialise in all aspects of servicing European cars.

If you need advice or would like to talk to one of our qualified Perth team about European performance parts or a car service for your Skoda, Volkswagen or Audi, please get in touch here or call one of our friendly staff on (08) 9309 3636. 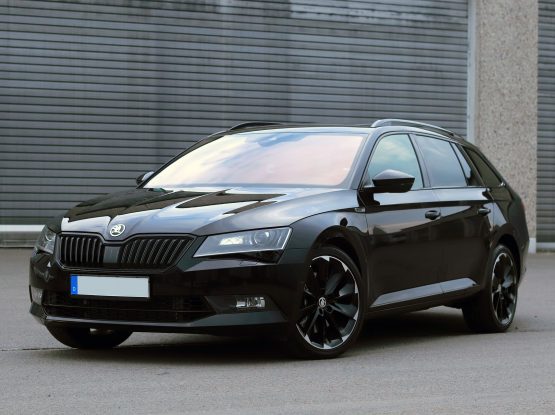 Keep Your ŠKODA Running Smoothly With Our Car Maintenance Checklist

September 3, 2021
One question that many European car enth... 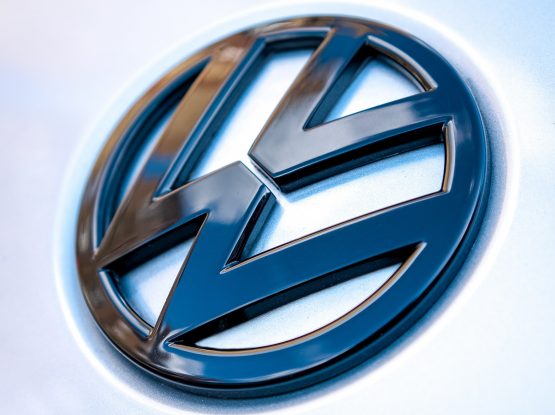 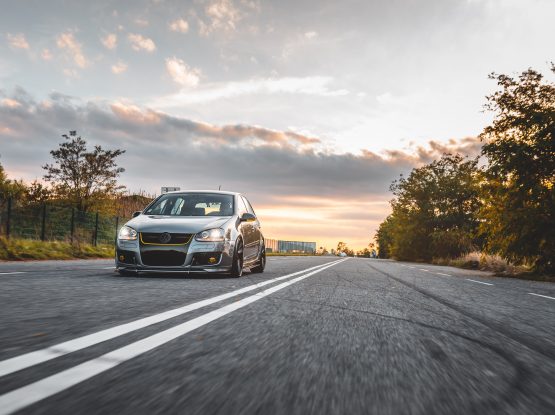 Is performance tuning right for your European vehicle?

Keep Your ŠKODA Running Smoothly With Our Car Maintenance Checklist

What makes European cars so unique?

Is performance tuning right for your European vehicle?

We offer a commitment to personalized service for our clients. If you have further questions or need help with a case, please complete our quick form below. A team member will return your message as soon as possible.